A couple of days ago I went in search of Orchids.

The first place I looked at, I remembered it from last year's breathtaking display,  was rather disappointing!  It's a National Trust property and all through the winter and early spring it's been grazed by their small herd of Belted Galloway cattle unfortunately it looks like they've had rather a drastic effect on the Orchids...not one to be seen anywhere!!

The second site fared much better with a grand display of predominantly Common-spotted Orchids a few Fragrant Orchids and the odd spike of Pyramidal Orchid there was also a good selection of Common Twayblade.

It wasn't until I began to process the images and identify the different species that I noticed that there is a big variation in the colour and markings of the Common-spotted Orchid....Ah ha! I thought, a good subject for a blog post!


The Common-spotted Orchid (dactylorhiza fuchsii) can grow up to70cm tall. it has numerous narrow pointed basal leaves that are spotted or blotched with purple/ brown marks that can vary considerably in shape and density. The flower spike is made up of closely packed flowers that can vary in colour from pale lilac through pink to white. The lip is marked with a symmetrical  pattern of one to three purple loops and varying amounts of dots.

Have you noticed that the word 'varying' seems to crop up rather a lot when describing this Orchid?


I hope the following images will make things a little clearer!

Orchid country....just a small area of the magnificent display 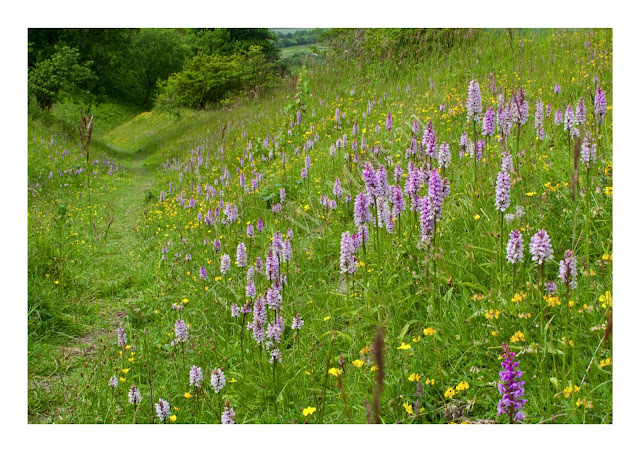 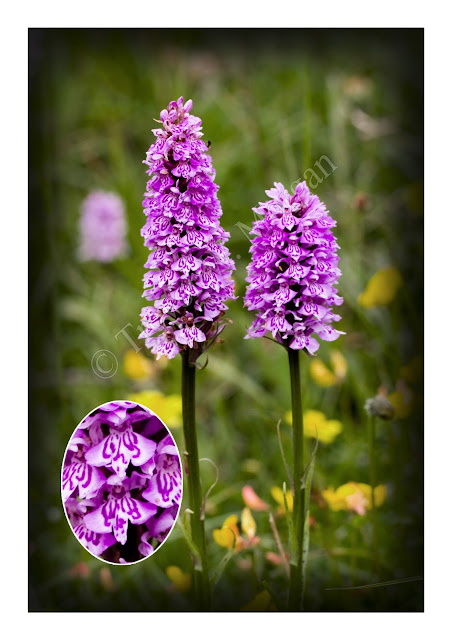 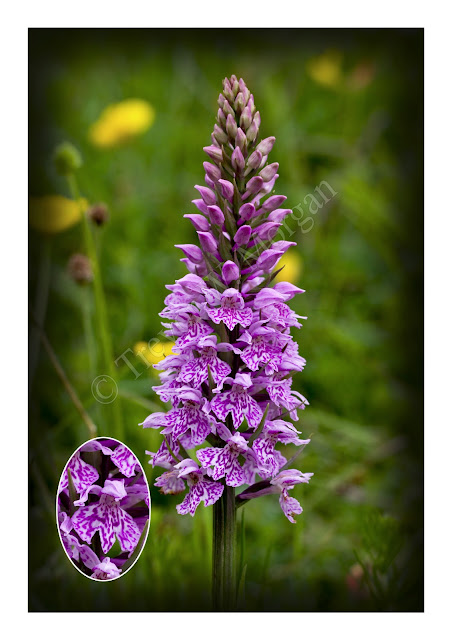 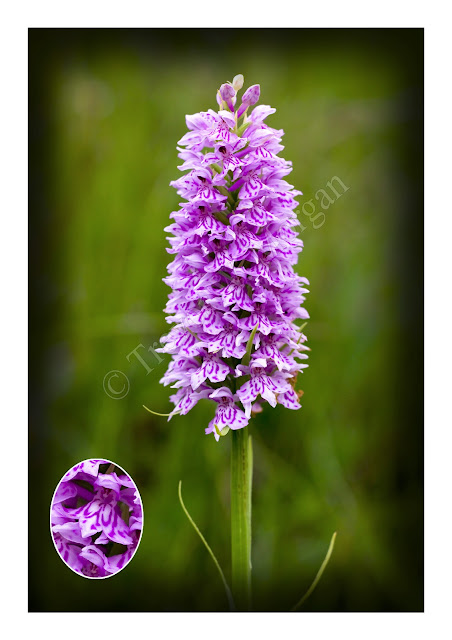 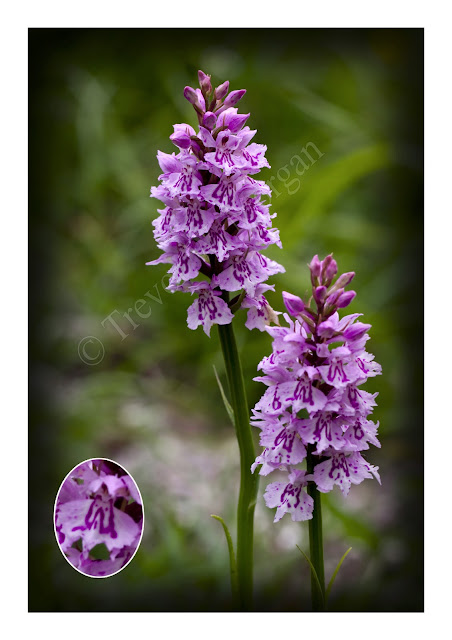 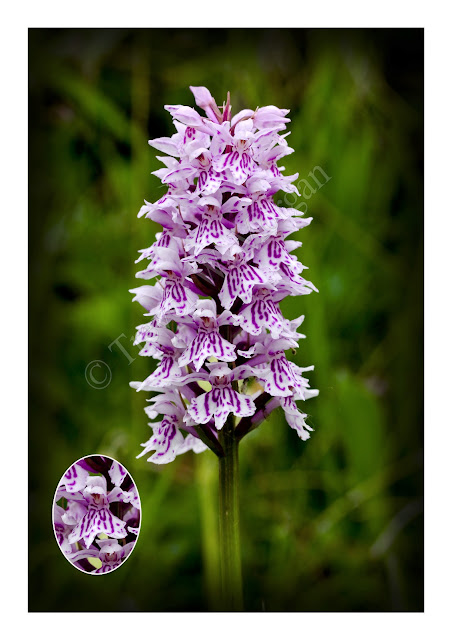 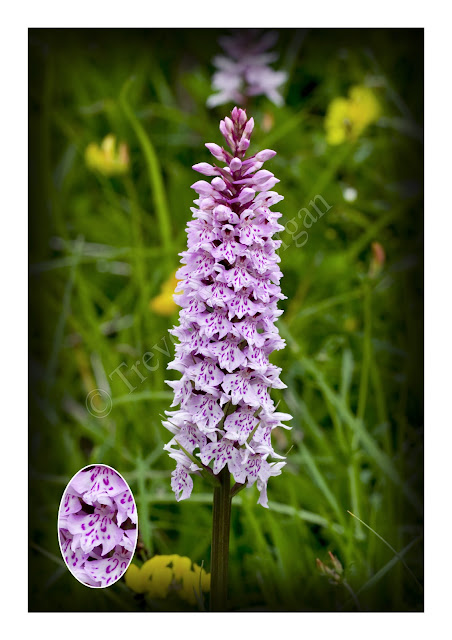 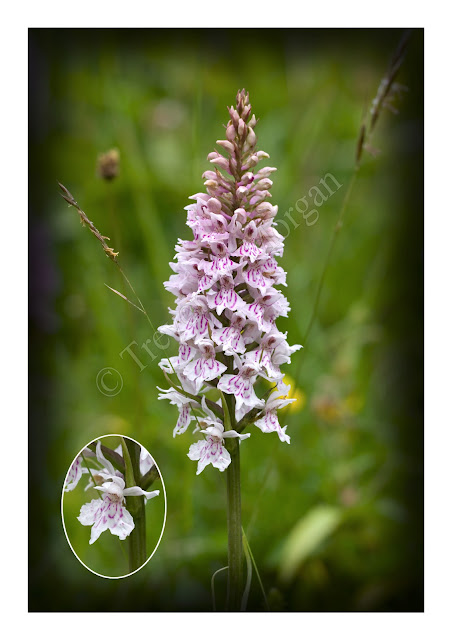 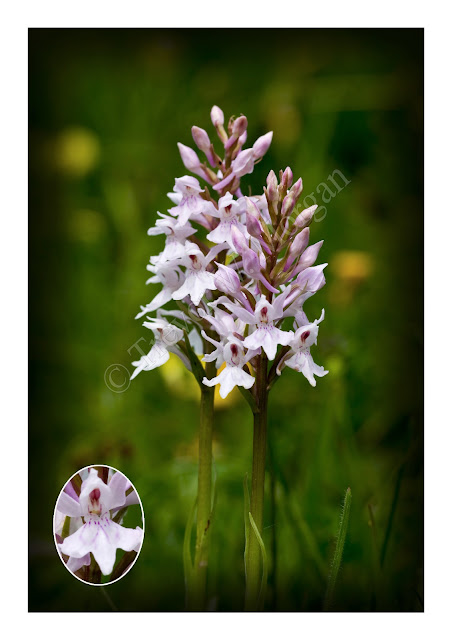 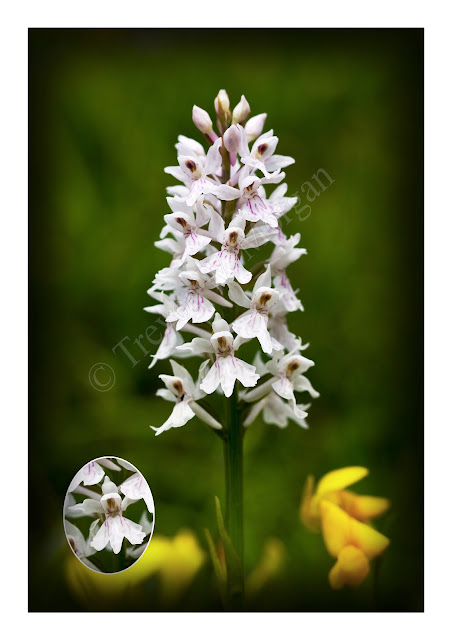 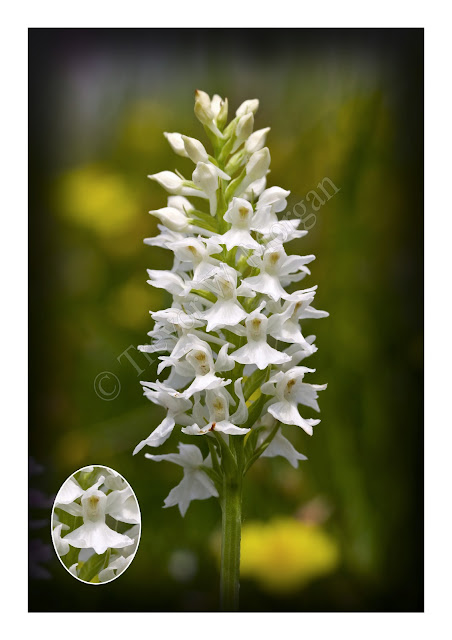 I think you'll agree a very challenging flower to ID even before you add into the mix the hybrids that can occur when they grow in proximity to other species.

A SELECTION OF RECENT IMAGES


Over the last couple of days I've made a start on that enviable job of sorting through, and processing, the backlog of images that I've taken on recent outings!...

Here's a few that I think are worthy of posting!

Taken on May 30th. at RSPB Minsmere Marsh in Suffolk, this Hobby was putting on a spectacular display as it hawked for insects over the Reed beds before deciding to pose for a photo call on a branch just outside the hide window. 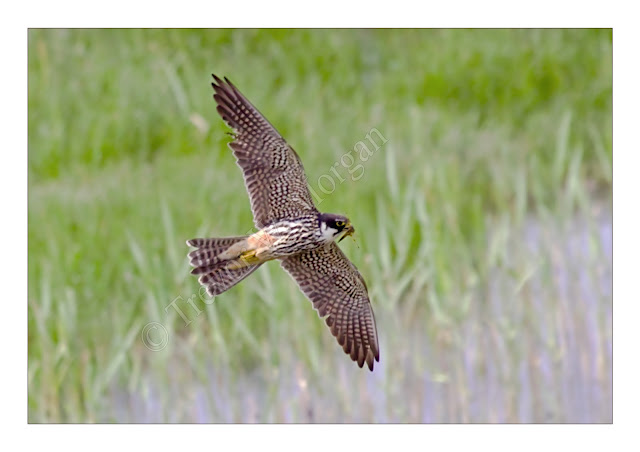 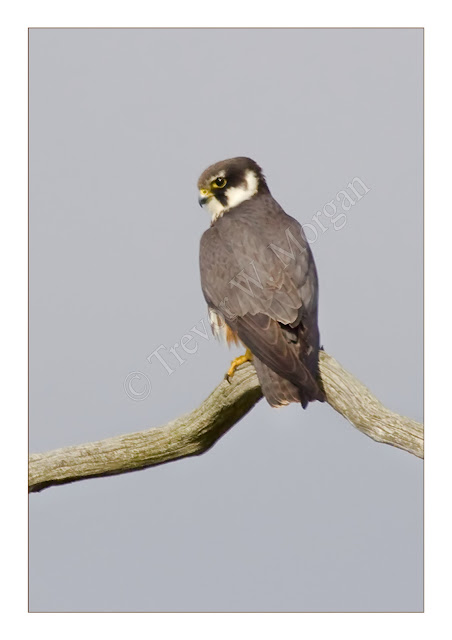 A quick reaction shot of a Little Ringed Plover as it skimmed low over the water at RSPB Titchwell  in Norfolk on June 6th. 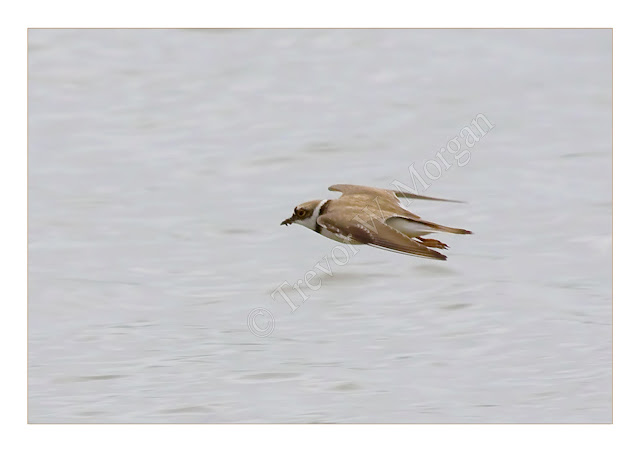 We thought the behaviour of this Redshank a little odd as it was making lots of noise as it circled low over our heads, until we heard some 'cheeping' coming from the bottom of the nearby Reeds and realised we were being 'warned off' from the chicks that were hidden there! 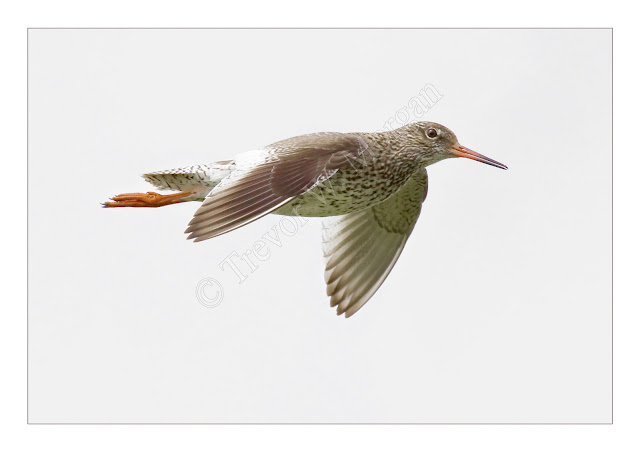 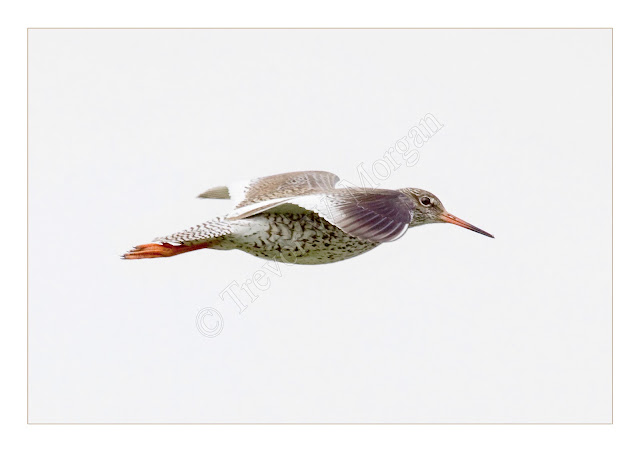 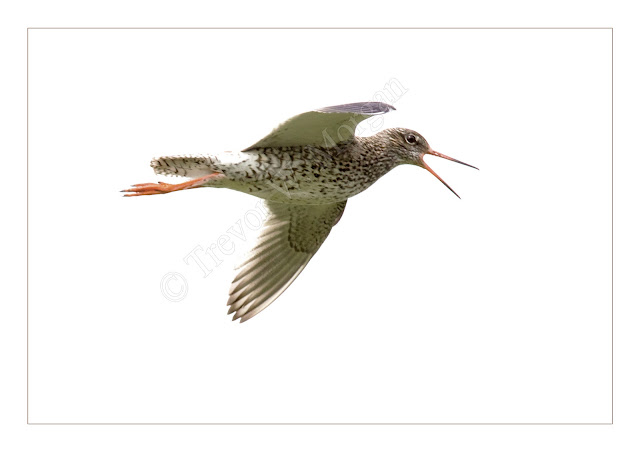 This Grey Heron looked the picture of decorum  until it spotted me approaching  and made a rather unglamorous exit...April 10th. Grand Union Canal towpath  beside  Marsworth Reservoir  in Buckinghamshire. 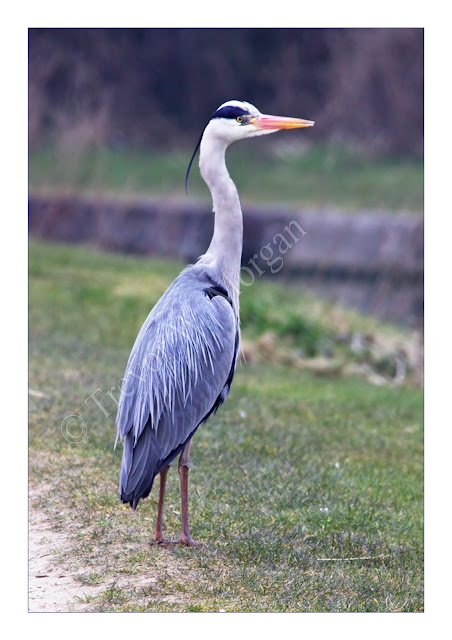 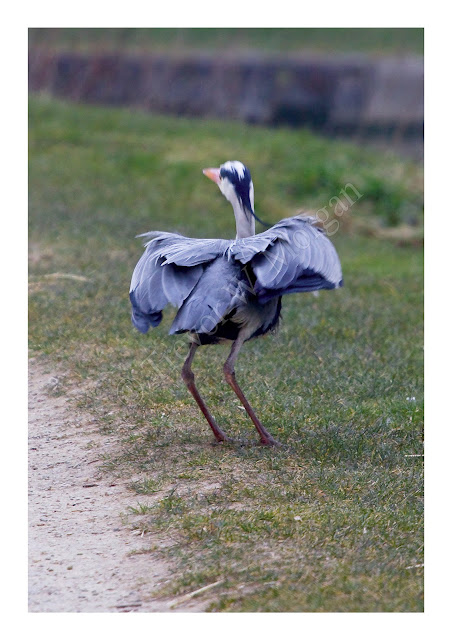 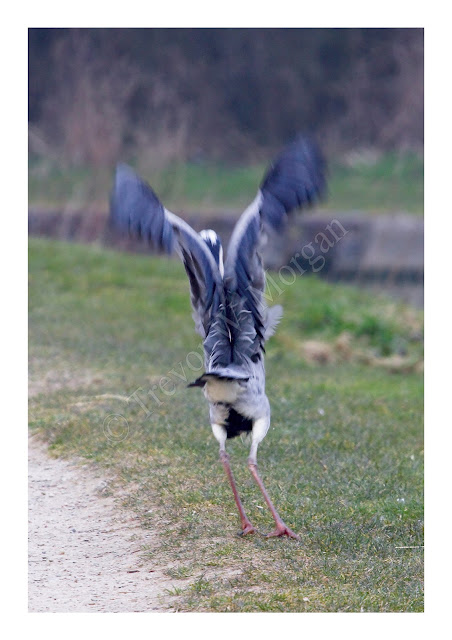 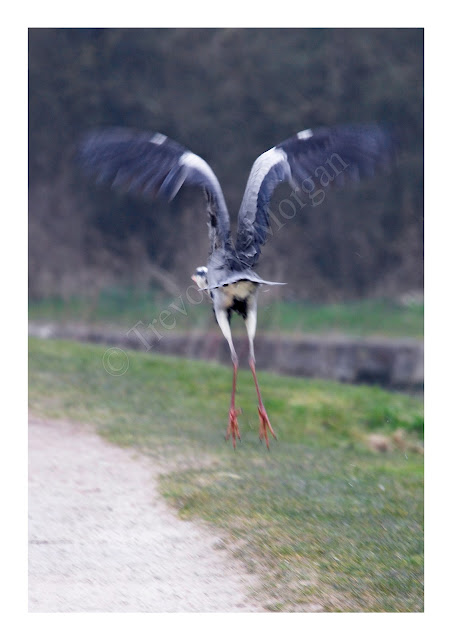