Stars of the week

A selection of photographs taken whilst out and about making the most of the beautiful early spring weather in various locations across the Three Counties during the early part of this week.

21 March 2011
It was a sunny warm morning as I left the car park to start my walk through the meadows and arable fields that lie behind the slopes of Ivinghoe Beacon in Buckinghamshire.
A panoramic shot of the area walked. Ivinghoe Beacon or Beacon Hill, as it is sometime called, is the high point to the left hand side of the picture.

There were lots of new lambs and proud mums taking it easy in the sunshine. 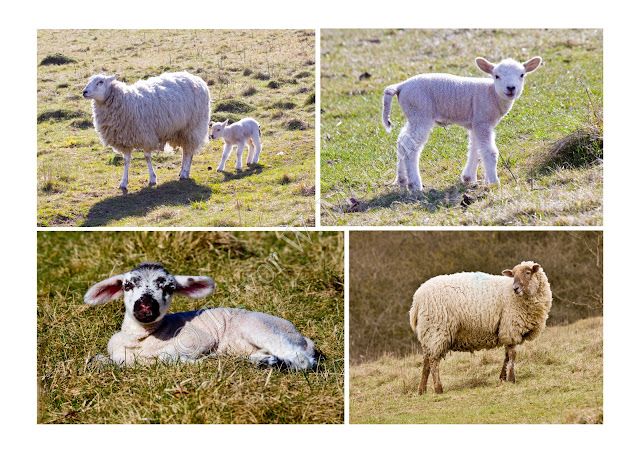 Skylarks and Meadow Pipits were trying to out sing each other as they rose into the air before dramatically falling back to earth. 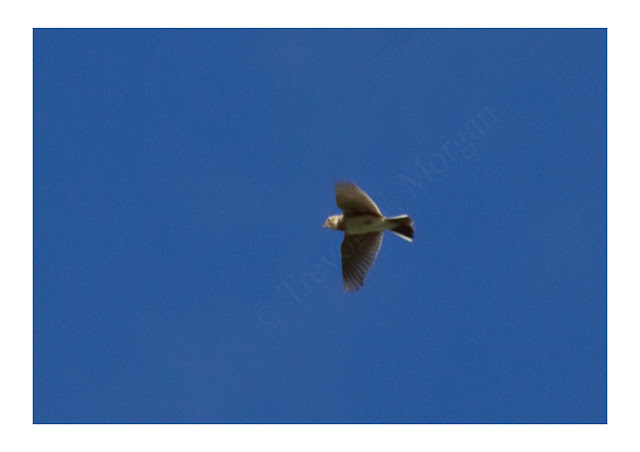 In the distance I could see the chalk lion carved into the hillside below (London) Whipsnade Zoo. The smaller building of the two in the picture is a cafe and the other larger one is the Rhino house. 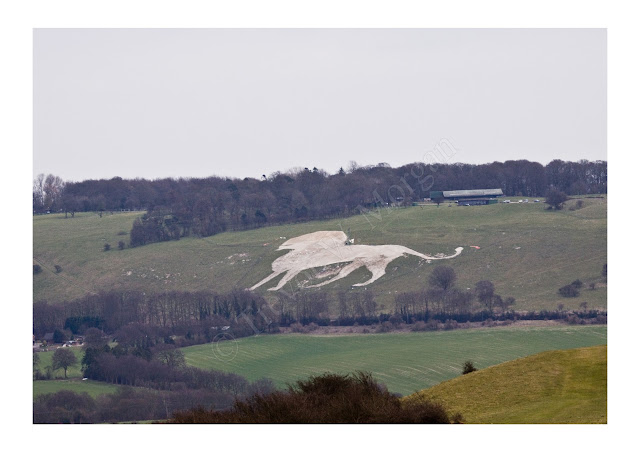 All the time I was walking I could hear lots of noise from Jackdaws and Crows but couldn’t see where it was coming from but eventually from the high ground further along I could see an animal water trough that was being used as a communal bath and drinking fountain by lots of very noisy bickering Jackdaws, Crows and Rooks. I sat in the sunshine for about three quarters of an hour, or so, just watching the comings and goings with all of the disagreements and noise. It’s not every day you can have your lunch whilst sitting on a sunny hillside and watch a very interesting, if rather noisy cabaret! 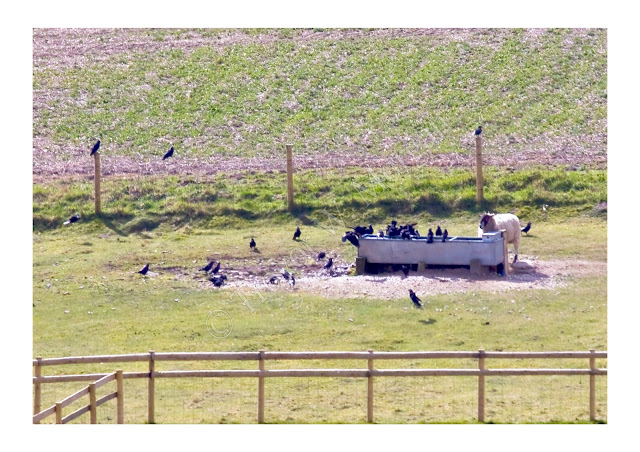 I also spied in the grass by my feet a bright red bug moving over some sheep droppings. It was less than 5mm long but because of its colour it stood out in the green grass. Later research at home showed it to be a Velvet Mite (eutrombidium rostratus) and is apparently quite common and a beneficial little predator in the garden. 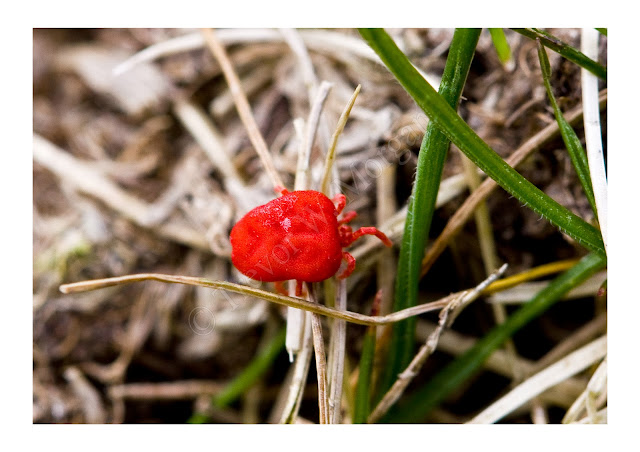 By the time I had reached the top of Beacon Hill, 233m (757ft.) above sea level, it had clouded over and a chilly wind was blowing (as it often does up here). From here you get a magnificent view over most of the Vale of Aylesbury. 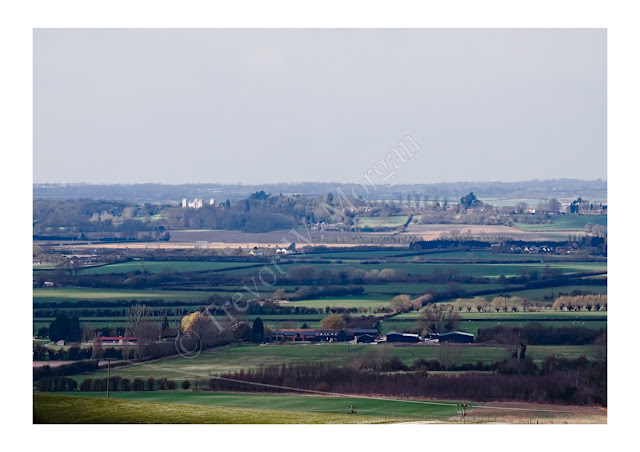 The castle like building shining in the distance is Mentmore Towers which was build for the Baron Mayer de Rothschild in 1852-1854. In 1997 after passing through numerous owners including George Harrison of Beatles fame it was sold to a private company with a view to turning it into a hotel, as is the way of these things the new owners promptly went bankrupt and the property has fallen into disrepair and is now on the English Heritage at risk register. It continues however to be used regularly as a film and TV ‘prop’.
On the way back to the car park I came across a flock of 12 to 15 Meadow Pipits busily foraging in the grassy hillside. 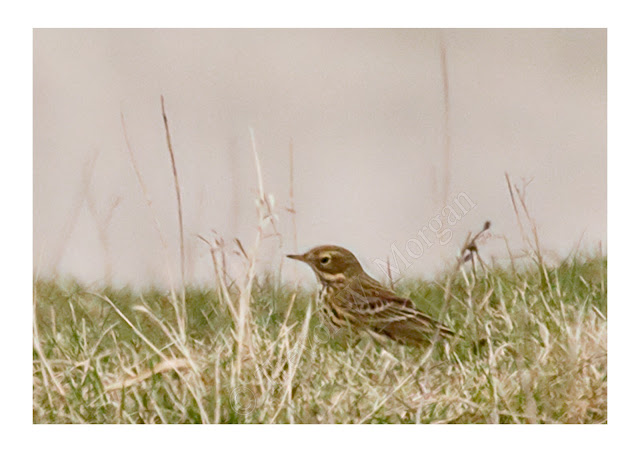 I also spooked 5 or 6 Yellowhammers from a bush beside the path (alas no photo!)
And finally back at the car I could see in the valley below and close to the Ashridge Estate woods a small herd of Fallow Deer quietly grazing. 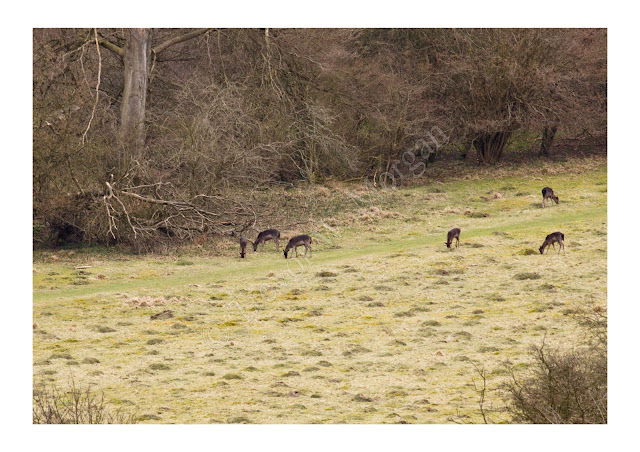 Images taken from a recent walk around Startops End, Marsworth and Tringford Reservoirs in Buckinghamshire. 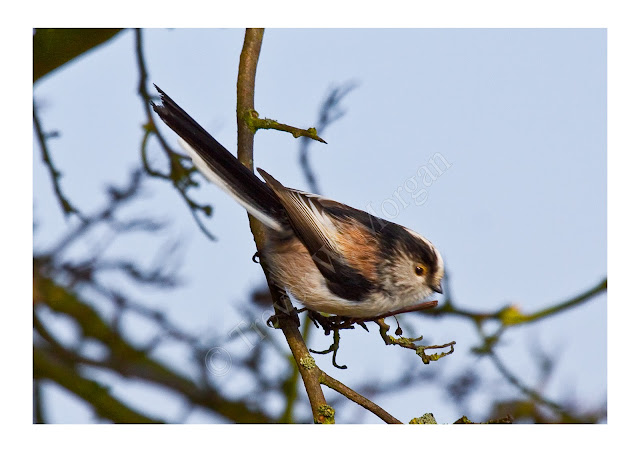 A Canada Goose came over to check me out ! 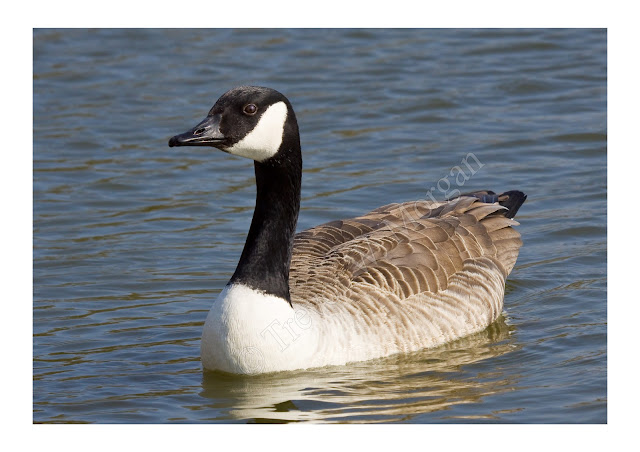 And a Cormorant was perched high in the trees surveying his patch. 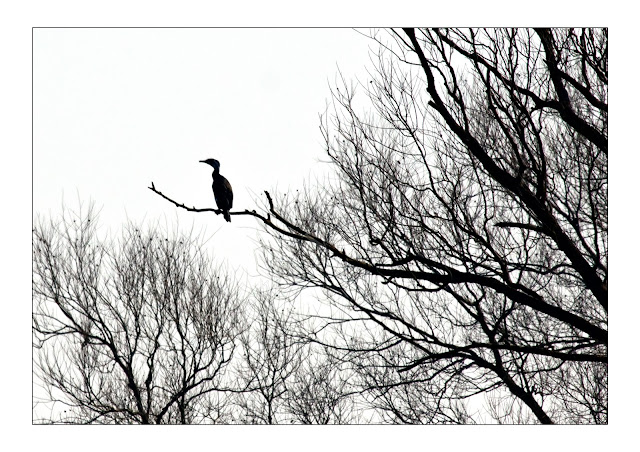 And the stars of the day, a pair of Red Crested Pochard, putting on a super display for the camera. 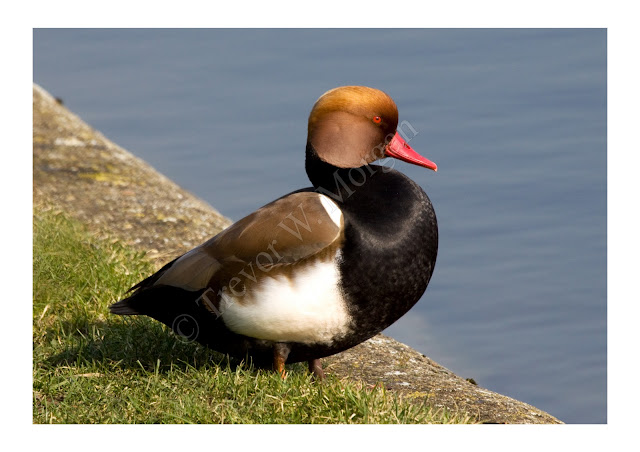 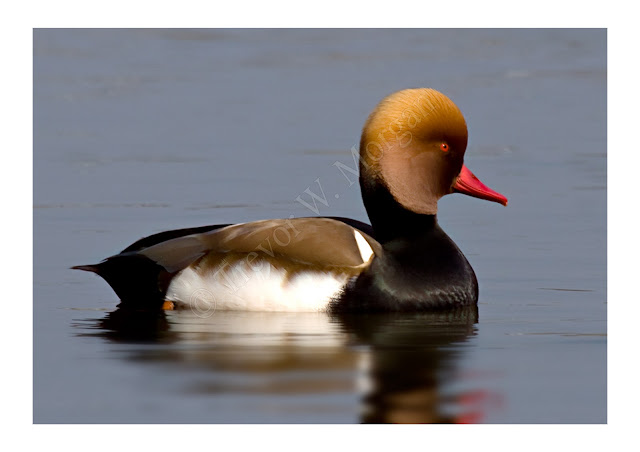 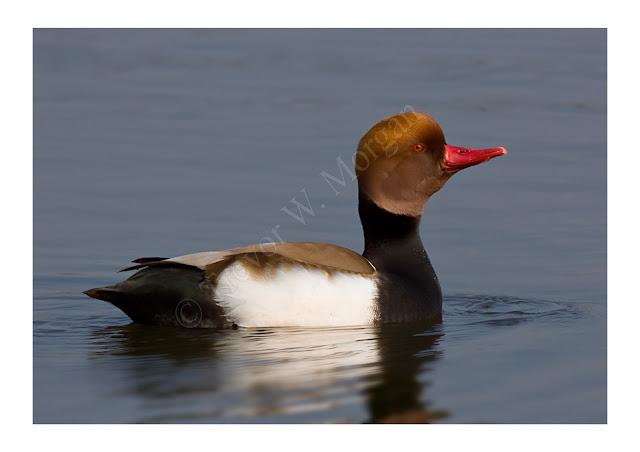 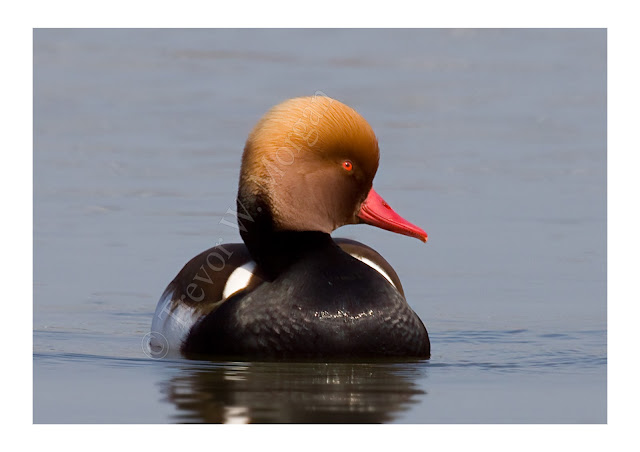 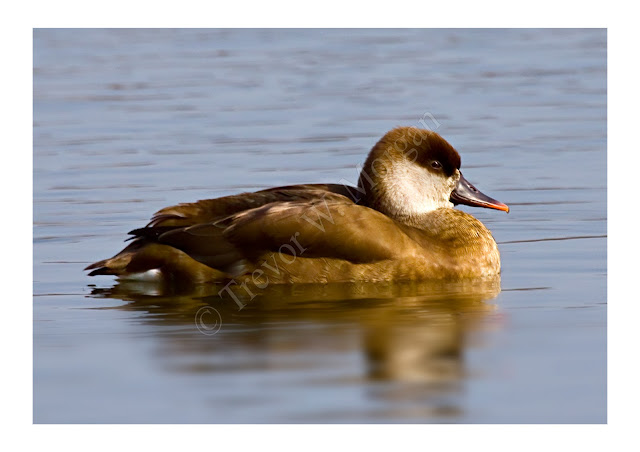 And a bit of showing off !


And finally a 'Mallard' of dubious heritage! 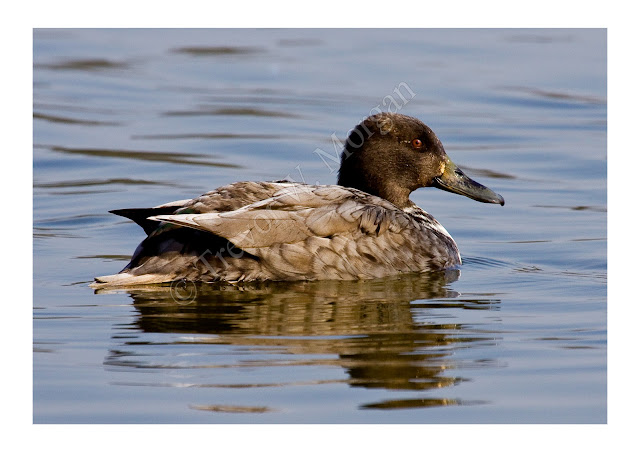 
A selection of Black-Headed Gull images

And finally for Keith at caldecottelake.blogspot.com

one of his "pals"